The latest recruiting tips and news within STEM sectors

Find Your Next Job 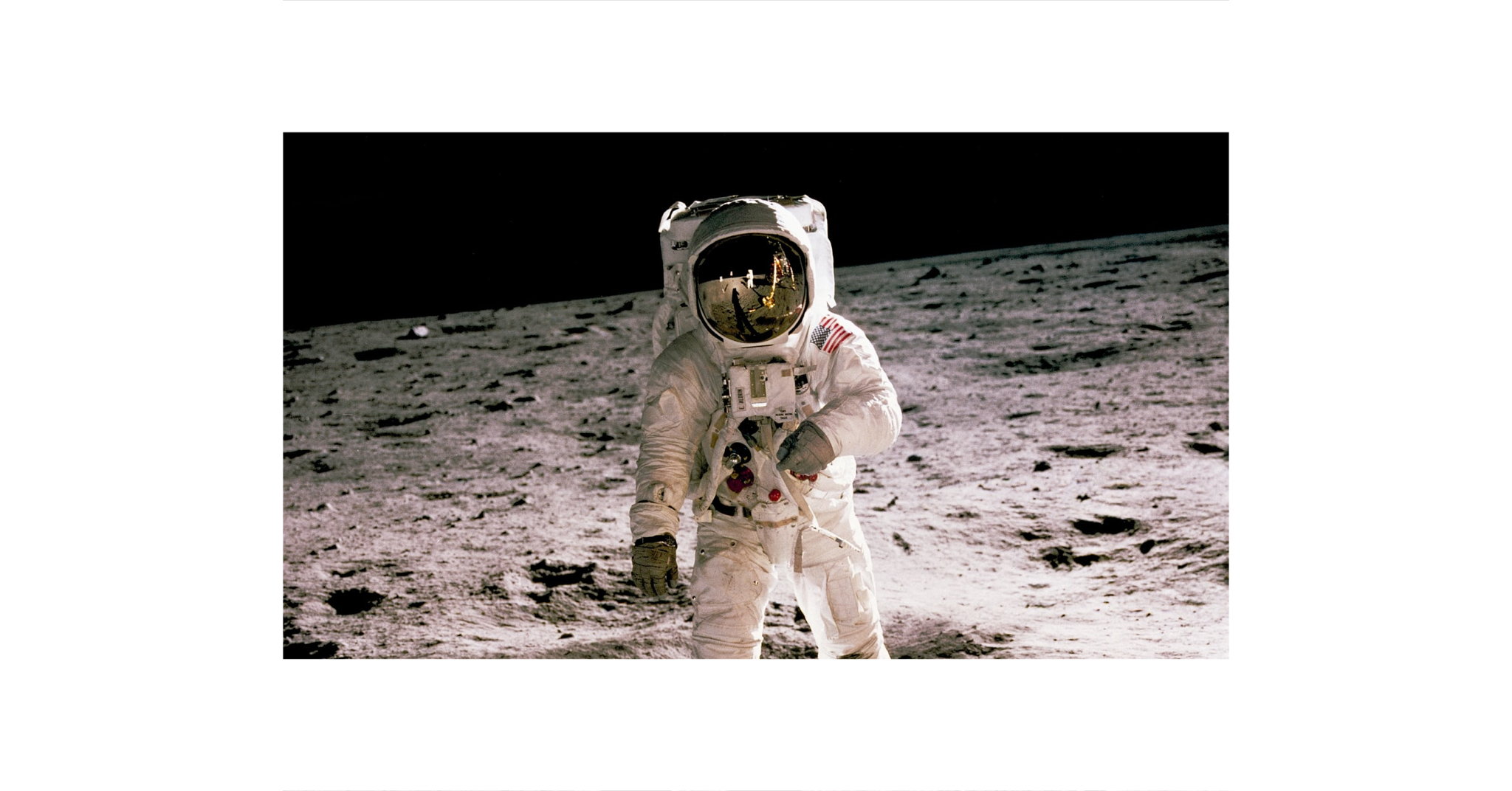 July 20th marks the 51st Anniversary of NASA’s Apollo 11 Moon landing. During the 60’s and 70’s NASA embarked on nine separate missions to the moon, with six of the nine actually achieving the desired outcome of landing astronauts safely on the surface.

Neil Armstrong, Edwin “Buzz” Aldrin Jnr and Michael Collins were the three Astronauts who are listed in the history books as the first men on the moon (although Collins never actually stepped foot on the moon, he still flew the mission).

All three men showed interest in flight from an early age, serving in the U.S Air Force and earning degrees across various STEM subjects, but not all of their journeys were smooth sailing. (Or flying, should we say.)

There are many similarities that can be drawn between the Apollo 11’s successful mission and your job search. At InterSTEM, we work closely with our clients to understand not just the current opportunity available to you, but also what the long-term prospects and development paths look like.

Armstrong’s first mission successfully docked in space but was cut short after 11 hours and they had to be rescued from the Pacific Ocean by the U.S.S. Mason.

Buzz’s first mission saw him make the longest and most successful spacewalk ever completed at that time: five hours. However, after the on-board radar failed, he had to manually recalculate all the docking manoeuvres. Not exactly the most seamless of trips.

Michael Collins in fact had his application declined the first time he applied to the Astronauts program. He instead entered the USAF Aerospace Research Pilot School and then finally entered the program upon his second application being accepted the year after.

What This Means For Your Search

If you see a role advertised by us that you’re not quite sure about, it’s always worth picking up the phone to speak with us directly, to ask exactly what you might expect in terms of future progression and opportunities.

This is especially relevant if you’re considering a move to a smaller business or an exciting start-up, where you may be concerned that there is less room for you to develop.

Collins took a detour in his route to the end goal of joining the Astronauts program, but the opportunity at the Pilot School opened up new doors for him.

The common trait amongst all of these Astronauts is their refusal to let opportunities pass them by. None of them could have anticipated the significance of their role in the future of aerospace travel, but each of them remained committed to the cause and didn’t let the lack of apparent immediate “success” hold them back from taking a leap of faith.

As an agency who focuses solely on STEM roles, we’re here to offer tailored advice and guidance to help you with your own leap of faith. We’ll work with you to make sure you know exactly what your immediate career move looks like, but also what your flight route is to eventually make it to the moon.

What is a talent pool? Simplified, your talent pool is your database of potential job candidates. Those included within this database are usually of a high calibre – highly qualified and engaged, having previously e...
Read More

July 20th marks the 51st Anniversary of NASA’s Apollo 11 Moon landing. During the 60’s and 70’s NASA embarked on nine separate missions to the moon, with six of the nine actually achieving the desired outcome of la...
Read More

Hiring for the future, why focus on the past?

Just because you haven’t done it, doesn’t mean you can’t. In today’s quick-win society, it is no longer always reasonable to expect a promotion simply due to length of service. With the average duration of emp...
Read More
view all